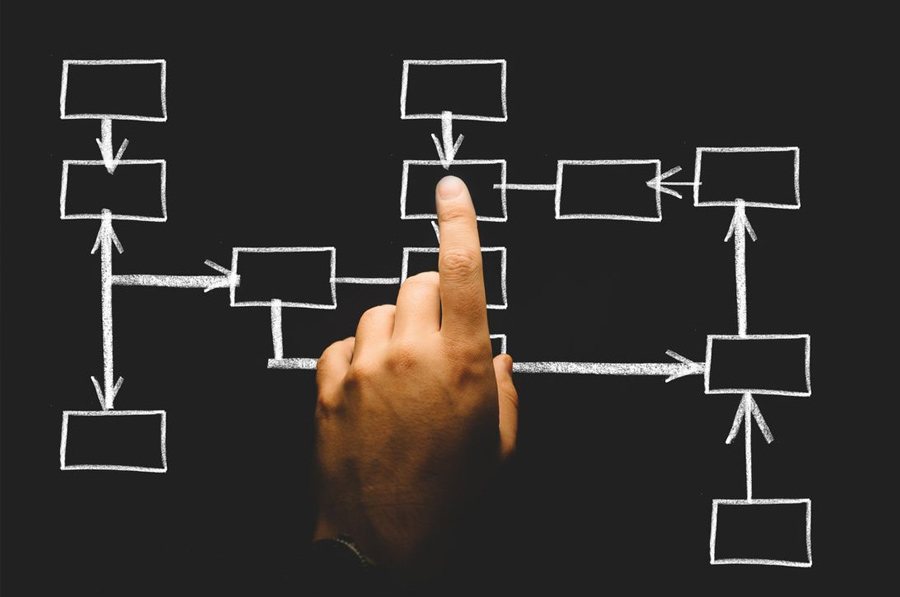 With the recent European Succession law that came into force on 17th August 2015, most of British nationals wonder whether the use of a SCI to hold a property in France still has a benefit. Indeed, the new succession law permits a British national to choose English law as the law applicable to his estate and overcome the compulsory French forced heirship.

With the recent European Succession law that came into force on 17th August 2015, most of British nationals wonder whether the use of a SCI to hold a property in France still has a benefit. Indeed, the new succession law permits a British national to choose English law as the law applicable to his estate and overcome the compulsory French forced heirship.

Nevertheless, the SCI remains a fantastic vehicle for Estate planning purpose and anticipating the transfer of assets to children. We often compare the SCI to a
UK Trust because they are both similar. Both structures receive assets from individuals, the parents, to the benefit of beneficiaries, usually the children, and managed by trustees or directors, the parents.

I will introduce you to the civil and tax aspects of the SCI in this article and the main reasons for setting it up.

For those unfamiliar with the SCI, the French company is a quasi-French partnership that has shares. Its articles of association set out the company's objectives, management etc. An SCI that has the sole objective to manage a French property for the benefit of its members is fiscally transparent and therefore not usually liable for French corporation tax. Instead, the members of the SCI are treated for tax purposes (income, inheritance and wealth tax) as individual taxpayers, personally owning a share of the property.

The SCI only deals with civil activities such as real estate matters and cannot execute corporate matters, otherwise the company would be considered as subject to corporate tax. It is used to serve different purposes, which may change over time.

a. Setting up: statutes and contents

The setting up of the SCI must comply with the stipulations of the civil code. The SCI must include 2 shareholders, minimum, but there is no minimum age required. Indeed, a minor can be shareholder of a SCI which means that anybody who is already a shareholder can pass his/her shares to his/her children before their maturity. As explained above, it is an estate planning structure often used to pass on assets to children whilst keeping a certain level of control over it via the management.

The partnership agreement must be in writing (Civil Code Article 1835). The SCI will normally include articles of association over a 15-20 page document that will constitute the statutes and the base of the company. The statutes of the company must be signed by all shareholders directly or by power of attorney.

Content of the statutes
The statutes shall include some information to register and identify it at the Company house:

The rest of the statutes can be written without any restriction by the shareholders. French law provides standard clauses that can possible and legal to provide the manager of the company (gerant) with a very large power to act on behalf of the company without needing any authorisation from the shareholders for his management or administration. A gerant can be authorised to purchase, sell, or mortgage the assets of the company, sign any residential lease and prepare the minutes of annual meetings.

The statutes can provide different voting rights for the shareholders. Shareholders have the right to decide whether some of their shares in the capital will provide larger voting rights that will give them a higher power of decision within the company. It will be the case when one of the shareholders agrees to exceed his normal contribution in the maintenance cost or when you are in the presence of a SCI set up between parents and children.

b. Shareholders : rights and obligations

Shareholders are holders of rights, commonly called social rights, concretised by the allocation of shares. These include:

- Pecuniary rights (right to profits and liquidation bonus, right to repayment of capital)
-Right to participate to board resolutions : Every shareholder has a civil right to participate to any board resolution, discuss any decision to be made and most importantly the right to call for an ordinary or extraordinary meeting.
-Right of information: In addition to the annual right of information when approving the annual accounts, all shareholders have a right to consult the documents drawn up by the management of the company, request any information regarding the administration by the gerant

On the other hand, these rights do not confer to any of the shareholders any right of ownership over the property because it is owned by the legal entity that is the SCI.

c. Management : nomination and power of the gerant

- Either within the statutes, and therefore unanimously (the gerant whose name appears in the statutes is called statutorygerant);
- Either by a collective decision of all the shareholders representing more than half of the shares, in the absence of a statutory clause setting out a different majority rules,

The gerant is commonly appointed for the duration of the company. It is always recommended to have more than one gerant to protect the interests of the company and also prevent any situation where the gerant dies or resigns. In the presence of several gerants, the remaining gerant will carry on managing, administrating the company and a new resolution will be required to confirm his status towards the company or the shareholders.

The gerant can be vested with the largest powers to act on behalf of the company, he may in principle sign all acts of management in the interest of the company. However, statutory clauses may limit his powers. That would be the case if the shareholders do not wish to give the gerant the authority to sell the company's assets without their approval.

It is true that a trustee may be allowed to sell the trust's assets in the interest of the beneficiaries and you can replicate this situation under French law via the SCI.

With regard to the legal transfer of shares of real estate companies, it is an assignment, which should determine the applicable law.

1.Law applicable to the disposal (sale) of SCI shares

The principles in this area arise from the terms of Article 14 of Regulation "Rome I" of 17 June 2008 on the law applicable to contractual obligations,

The law applicable to the disposal of SCI shares will be either the law chosen by the parties (art. 3) or, failing that, the law of domicile of the transferer (art. 4). In practice, the parties often choose the Law where the property is situated for two main reasons:

The French government introduced a new regulation in 2011 obliging the parties to sign any deed relating to French SCI shares before a French Notaire by authentic deed.

2. Law applicable to the gift of the SCI shares.

The principles are similar to the disposal of the shares and will be governed by the regulation ROME I. The parties have the right to choose the law applicable to the contract. Yet again, it is recommended to choose French law for the gift of the shares for the same reason set out above. In addition the gift may trigger the payment of gift tax to the French government.

For the most part, transfer of SCI shares in an international context was subject to the qualification of the shares as moveable or immoveable. The Supreme Court in France has developed a number of solutions under the influence of the current Private International Law, which are intended to be challenged by the entry into force of the new EU regulation on international successions, on the 17th August 2015.

With the new regulation "international successions" No 650/2012 of 4 July 2012, this definition of moveable or immoveable loses interest, because the text devotes a unique solution. From now on, whatever indeed the qualification of SCI shares, they will be subject either to the law of the deceased's habitual residence at the date of death, or to the national law if the deceased has expressed his wish to submit his estate to that law (art. 21 and 22).

The SCI is very similar to a Trust and will remain the most advantageous tool to be used to deal with estate planning in France. Whether you wish to purchase a property for your own use or use it for letting purpose, the SCI might be used in both scenarios. Indeed, the SCI may have a different purpose but still, the flexibility of the company statutes allow the shareholders to â€œtailor madeâ€ the company for the right purpose.