English and French Wills, Do You Need Both? 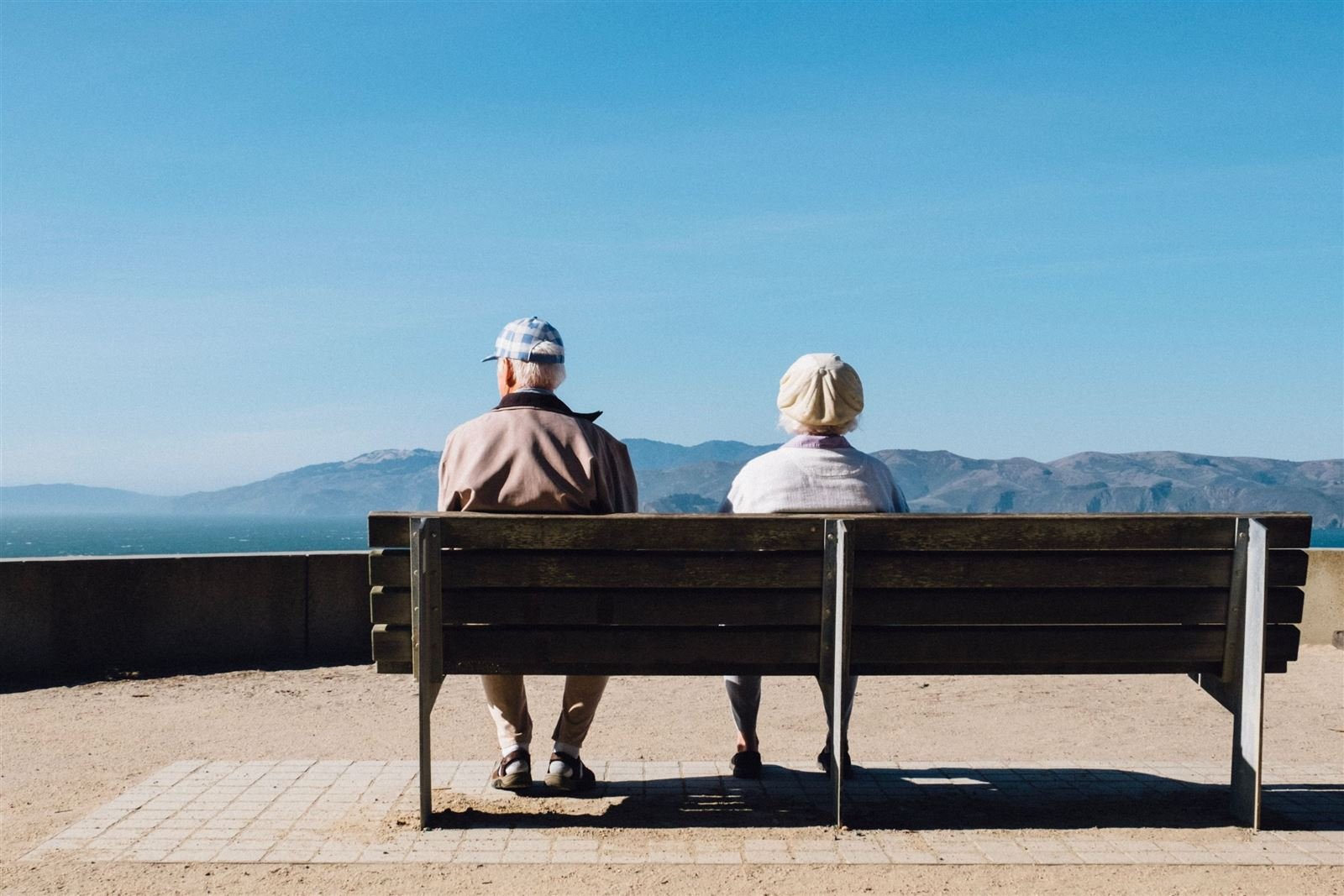 A will is one of the most essential documents you'll sign. They allow you to secure your legacy, shaping both the future of your family and your businesses. If you permanently reside in one country and have any of your companies there, writing a will can be relatively straightforward.

However, if you reside in England but have businesses in France, this could pose more of a challenge. You may be wondering whether or not you need just one English or French will, or whether you need both! We're going to dive into the details, including factoring in potential cross-border inheritance.

However, in many cases, this was already the case. In the 1960s, the Hague Convention was introduced. This meant that wherever you are, you can make a will that is likely to be accepted by most jurisdictions. The next step is to choose what type of will is best for you!

A Holographic Will is written, dated, and signed entirely by the testator. It does not need to be witnessed, and it can be written in any language. A holographic will is often the most common choice due to its more personal approach and lower overall costs.

It's also relatively easy to create and can be produced quickly and conveniently. This makes it ideal for situations such as emergency surgery or other conditions in which a person's life is likely to be at risk.

However, it's important to note that a holographic will can sometimes be deemed void due to a lack of witnesses and, therefore, a lack of validity. Although this isn't always the case as witnesses aren't strictly necessary, it's better, if at all possible, to have witnesses sign the will.

The Notaire themself usually writes an authentic will under the dictation of the testator and in the presence of two witnesses. Alternatively, it's received by two Notaires. Aside from a holographic will, an authentic will is often one of the most common choices.

When a testator cannot write their will, an authentic will is probably the safest way to transcript their wishes. This is because the validity of the will can very rarely be questioned.

The international will may be written by the testator or by a third party, or even typed. It can therefore be used by people who are physically disabled or illiterate. This type of will is arguably the rarest option. Notaires have not overly promoted the use of international wills, primarily because French law offers other options that they are more familiar with.

Do You Need One Will Or Two?

Ultimately, each circumstance is different regarding whether you'll need one will or two if you have a property or business in France or reside there. However, if your case is relatively straightforward, a holographic or authentic will should suffice. However, if you're unsure, the best option is to speak to an expert in French law.