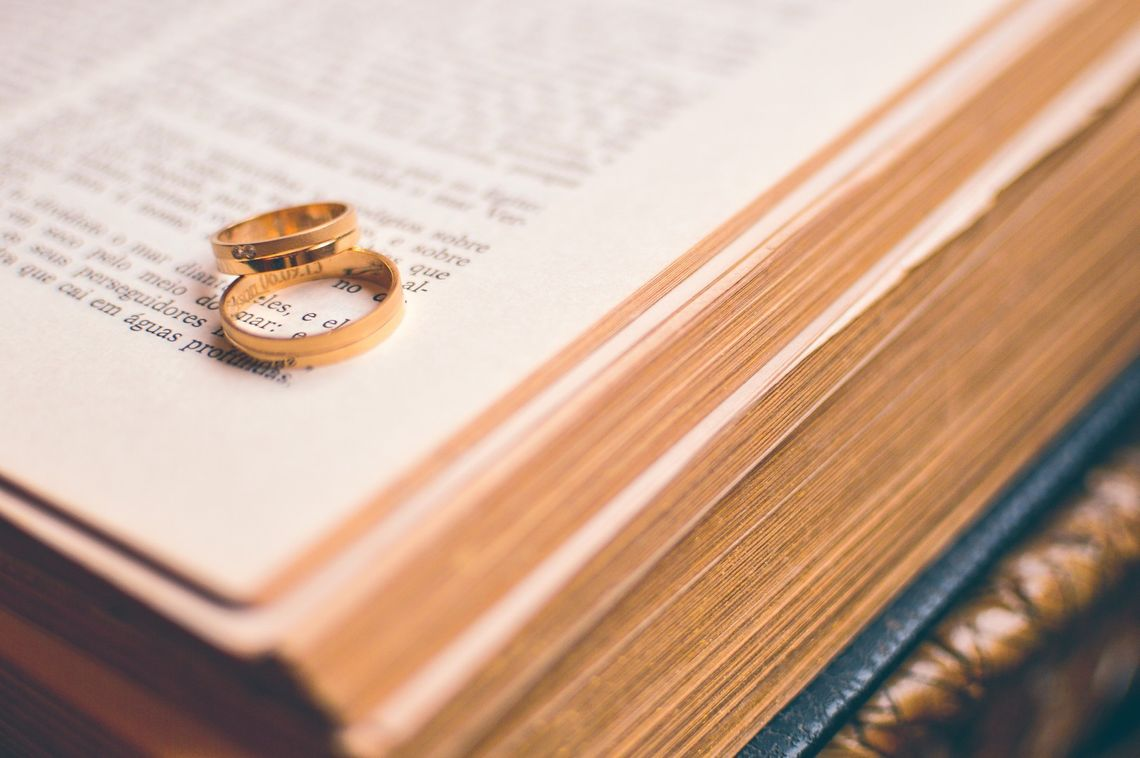 We are one year away from the new European legislation regarding matrimonial regime that was voted and adopted by 18 members of the European Union. It will come into force in the countries that voted and adopted it from 29th January 2019 and has for aim to replace The Hague convention dated 14th March 1978. There is no doubt that Notaires and International Lawyers will have to review their client's personal situation regarding their French and overseas assets for estate planning purposes.

They will also have to juggle with the Hague convention, Common Law and new legislation to assess the nature of the assets. We are one year away from the new European legislation regarding matrimonial regime that was voted and adopted by 18 members of the European Union. It will come into force in the countries that voted and adopted it from 29th January 2019 and has for aim to replace The Hague convention dated 14th March 1978. There is no doubt that Notaires and International Lawyers will have to review their client's personal situation regarding their French and overseas assets for estate planning purposes.

They will also have to juggle with the Hague convention, Common Law and new legislation to assess the nature of the assets. Under circumstances moving to France permanently can have an impact on the nature of your assets, whether you bought them personally or jointly with your partner. Getting married in France may also determine your marital regime upon the choice of your first residence. I will not review the new regulation that will be part of a further article, but instead I would like to introduce the French legal marital rules governed by the Civil Code to our readers.

Whether it is in FRANCE or in ENGLAND, during the ceremony at the Town Hall or Registry Office you will be reminded of your moral commitments towards each other during the marriage. This is a moral contract that you both enter into and we call it "regime primaire" in France. It applies in any circumstances and regardless the marital regime that will govern your marriage.

We are accustomed to the vows but are less familiar with the marital rules set up in the Civil Code. They will establish the rules that will apply to your marriage and the assets that you own, before and after getting married. French Law has the advantage of offering different marital regimes adapted to each situation. Just as you would seek advice before buying a car, you can consult your Notaire before getting married. Each couple has a different situation, whether it is personal or professional, that will oblige the Notaire to guide his clients whether to set up a prenuptial contract (contrat de mariage) or not so that they make the right decision to protect their interests. I will not review all marital regimes but would just look at the legal regime that comes into force if the couple has not signed any contrat de mariage : it is called "le regime de la communaute de biens reduite aux acquets".

This regime will automatically apply if you do not have any prenuptial agreement signed before the celebration of your marriage. This legal regime is fair for couples and responds to most of their needs. It is split into two categories : the personal and common assets: Common assets : the common assets are listed in the civil Code and represent all assets, immovable or movable, purchased by the couple, together or not, during the marriage. Any property, car or company shares, bought by one spouse will be deemed to be common unless proof of private ownership is given. Wages, income from letting and interest from capital are also a common and will be allocated to the common pot. Any spouse can use their income freely but any item bought with it will belong to the "communaute de biens reduite aux acquets" providing that they were bought during the marriage. The common assets are jointly managed by both spouses, alone or together. They have the right to administer, let or sell the common assets without the assistance of the other with the exception of identified assets listed in articles 1424 and 1425 of the Civil Code.

Immovable property cannot be sold and rural or commercial properties cannot be let without the consent of both spouses. One spouse may sign a lease agreement for a property used as a dwelling. Personal assets : Under French Law personal assets will be divided in two categories : the first category includes personal belongings such as clothes, personal compensation (accident for example) which cannot substitute a salary, some pensions and equipment used for an professional activity (accessories used by Doctors). These assets will not be considered as part of the common pot and the spouse will not be able to claim any compensation for them even during a divorce procedure. The second category relates to the assets, movable or immovable that a spouse receives during the marriage by gift or succession. It is not unusual to inherit a property or be given shares or savings by parents and French

Law will consider these assets as personal to the beneficiary. The other spouse will not have any right over them in the case of a divorce but will be a beneficiary, as a spouse, during the settlement of the estate. The spouse benefits from the assets will have the exclusive use and maintenance of them. If he/she has to dip into common assets, such as wages or common savings, to maintain his property, the "communaute" will benefit from a claim (recompense) to recover the funds. The "recompense" is a French system which enable each party to re-establish the composition of the personal or common basket when the marital regime is wound up following a divorce or death. For instance let's imagine that a couple purchases a property.

The price is partially paid with a lump sum inherited by one of the spouse from his/her parent's estate. The asset will be deemed to belong to the "communaute" if the spouse funding partially the price does not claim private ownership of it. Whether the property is transferred by death or divorce, this spouse will have the right to recover his personal investment made on behalf of the "communaute" and the sum will be re-evaluated upon the value of the property at the time of the transfer.

Common debts : the "communaute" also generates debts contracted by the spouses during the marriage. Common debts are identified as the daily payments for the education of children, fooda and bills (dettes menageres). Any debt created by a spouse will result from recourse by the creditor against the personal assets of that spouse but also the assets of the "communaute" providing that it was contracted as a "dette menagere" and not a debt that occurred from gambling for example. It is difficult to give a brief survey of the French marital regime when you consider that a whole section is devoted to it in the Civil Code. Couples moving permanently to FRANCE or considering marrying in a nice local Mairie should bear in mind that their marital regime and the definition of common or personal assets may be different from the UK Law.