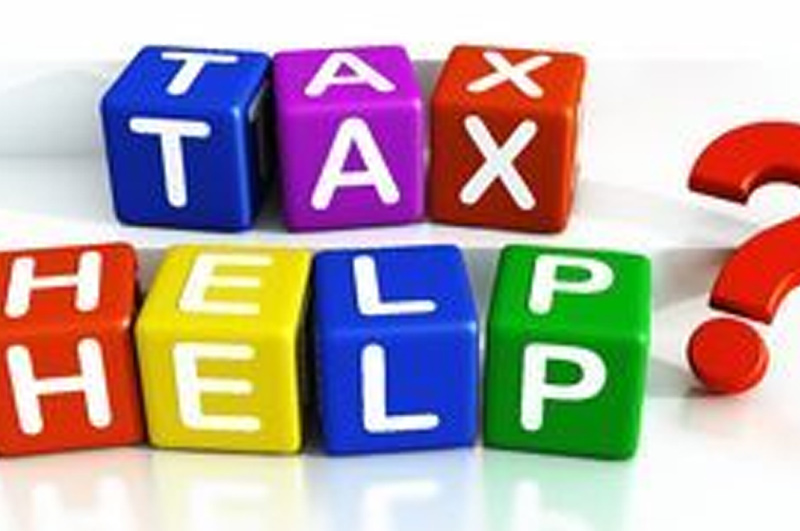 However, tax law is a different matter and European countries have not ratified any regulation to harmonise the tax system throughout the European Union. As a result, some assets, mainly immovable will remain governed by the tax legislation where they are situated.

French Inheritance Tax
Article 750 ter of the CGI defines the situations in which a succession or a donation is taxable in France. French tax is thus due in the following cases.

The deceased or the donor is domiciled in France
Inheritance / gift taxes then apply to all property (inheritance or donated), situated in France and / or abroad (CGI, article 750ter, 1 Â°). In this case, the scope of French succession rights / donations is therefore absolute. It includes all the property of which the deceased was the owner, and all the property given, whether in France or outside France, whether movable or immovable.

It follows that the application of Article 750b (1) of the CGI potentially creates a risk of double taxation, the same property being taxed for the first time in the State of domicile of the deceased / donor and a second time by the State in which the property is situated. To avoid this, French internal law provided for a tax credit mechanism for foreign tax in Article 784 A of the CGI. However, this imputation is not perfect. It is limited to the donation / estate duties paid abroad on foreign property. The liability for tax paid abroad is also limited to the amount of tax payable in France on account of the same property.

The deceased or the donor is domiciled outside France
Provided that the heir / legatee or the donee is domiciled in France and has been domiciled for at least 6 years in the last ten years, inheritance / gift taxes will apply to the whole of the goods which it is intended to receive, located in France and / or abroad (CGI, Article 750ter, 3 Â°). Article 784 A of the CGI will also apply to avoid double taxation.

The following are also "French" within the meaning of this law: shares in predominantly real estate companies in France, claims against a French debtor (a current account of a partner in an SCI, for example, or a sum of money in a French bank) or securities issued by a French company (even on deposit in a securities portfolio located in a foreign bank). Moreover, real estate located in France is taxable in France, whether directly or indirectly held by a French or foreign company or companies.

Some tax allowances are available in relation of the beneficiaries and also in connection with the nature of the assets they receive. Individuals can transfer the equivalent of the tax-free threshold each 15 years under French Inheritance Law.

The following rates would give an idea of the level of taxes levied on the beneficiaries.

The surviving spouse benefits from and exemption of inheritance tax since 23rd August 2007:

The children of the deceased benefit from an Inheritance Tax free threshold of 100.000â‚¬.

The rates after deduction of the threshold are as follows:

Bothers and sisters of the deceased benefit from an inheritance tax free threshold of 15.932â‚¬ from 1st January 2016. The rate after deduction of the threshold are as follows:

Nieces and nephews of the deceased benefit from an inheritance tax free threshold of 7.967â‚¬ from 1st January 2016. The rate after deduction of the threshold is 55%.

Non blood relative of the deceased benefit from an inheritance tax free threshold of 1.594â‚¬ from 1st January 2016. The rate after deduction of the threshold is 60%

There is a system in France in civil code and tax code permitting a person to give his personal or real estate to his beneficiaries and retain a life interest during his life time. It allows a person to anticipate his estate planning by giving some of his assets to his beneficiaries but at the same time retaining an interest that usually gives him the right to use the asset until his death and generate an income from letting the assets. Life interest/bare ownership is calculated upon a scale resulting from article 669 I of the French tax code. It determines the value of each right for tax purposes, whether inheritance tax, capital gain tax or wealth tax.

International tax conventions
The mechanisms presented fall within the scope of French domestic law. In an international context, it will also be necessary to seek the existence of tax treaties. Established, in particular, with a view to the avoidance of double taxation, they provide for the possibility of amending the rules of domestic law.

France and England signed a double tax treaty for inheritance tax purposes in 1963 and has not been amended since. Article 4 of the convention is the most important as it sets out which assets can be taxed in France. By taking into consideration your current assets in France, all properties will be taxed under the French system. However, your boats, despite being in France will be taxed in the country where they are registered. Any French bank accounts will also be governed by the law of your domicile at the time of death. By domicile the double tax treaty refers to your last permanent residence before your death.