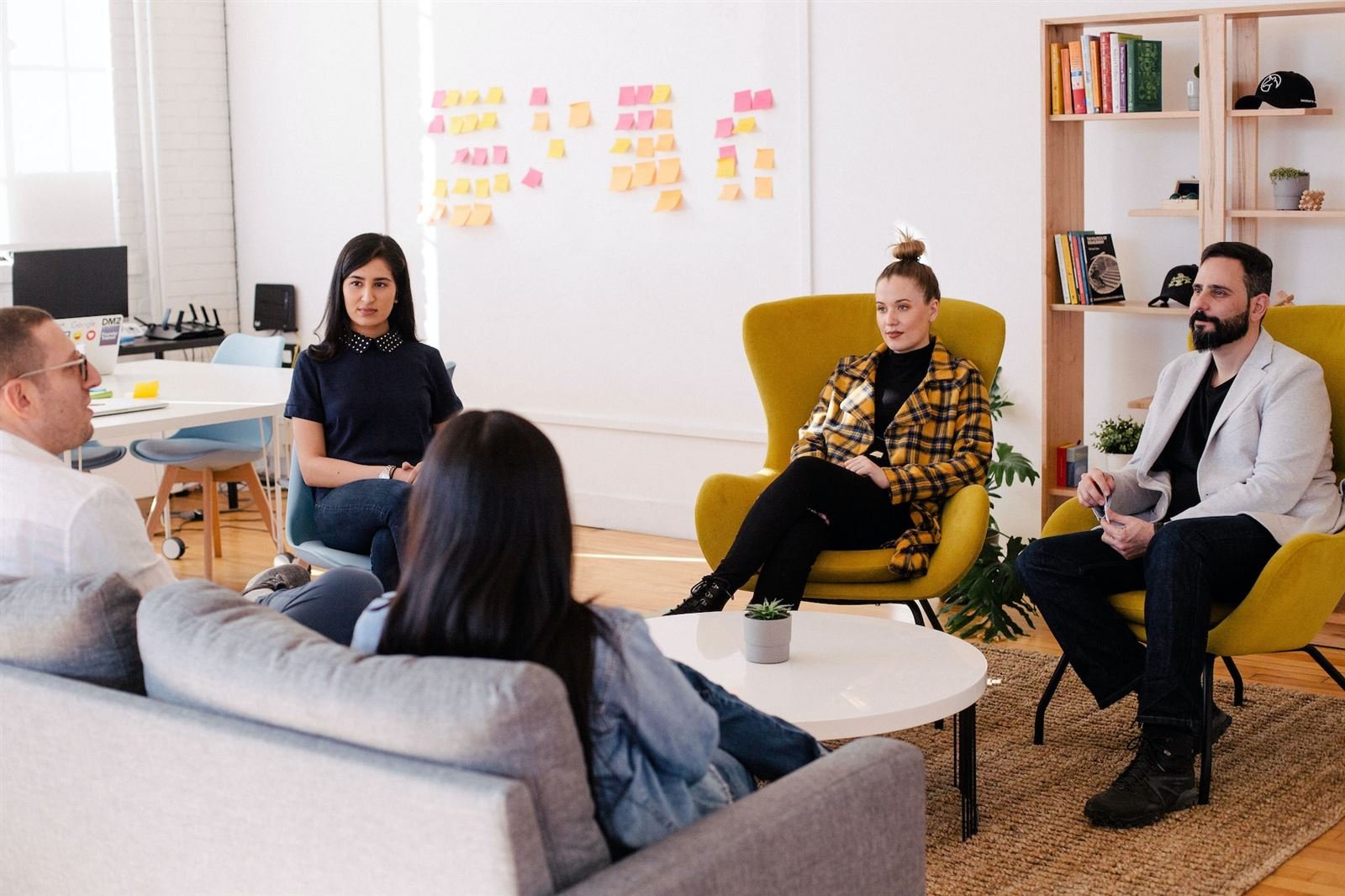 This article will explore France and England's cultural values in the business world. We will discuss how these differ from each other in many ways. We will also explore the similarities between the two business cultures and how they both, in their unique way, work for their respective nations.

When we look at the cultural differences in business between France and England, the first and most obvious place to start would be looking at the hierarchy of business in the two countries. Individual companies have ways of operating, so you cannot specify how all businesses are run in the two countries. However, there are many broadly accepted cultural realities that both nations have that oppose each other heavily.

The hierarchy and structure of a company essentially act as its backbone. It is the critical component that keeps a business running functionally and allows for a clear understanding of each job role and how they all contribute to a common goal within the company.

Although the business structure remains consistent within both countries, the relationships between staff members up and down the hierarchy do not. In England, relationships between employees are much less hierarchical than in France. A great example of this in England is an employee calling their boss by their first name. This shows an informal level in English businesses that is not visible in French culture.

This high regard for hierarchical status in France is seen in formalities among business employees and throughout the business. In modern English companies, many critical decisions are made through consultation with employees from different levels across the hierarchy. This new and evolving piece of English business culture is done to provide all business members with a clear path to the business goals.

However, in France, it is still very much the case that the highest levels of the hierarchy will make the key decisions that affect the business. Once these decisions are made, this will filter down through the hierarchical chain and to the employer lower down. This is very much the traditional method of running a business and is a method that is still used in some English companies also.

In England, it is culturally accepted that working lower in a company's hierarchy will usually bring more work-related stress than those higher up in the company will experience. However, this is the complete opposite when looking at stress levels among French workers.

Workers that operate higher up in the hierarchical chain in French businesses tend to be the ones that have higher work-related stress levels. This is due to holding more responsibility for the running of the company.

However, we must ask ourselves why this is completely flipped around in two separate cultures. Workers further down the hierarchy in England work less sociable hours while also getting paid significantly less. This is a major contributing factor to stress levels in English workers.

However, working overtime in France is much more appreciated than in England, with workers highly praised and often rewarded for their motivation. In many English businesses, overtime can often be expected from employees, which can demotivate many employees.

We couldn't talk about business culture in France without talking about the enormous striking culture in the country. Both England and France allow striking, which is popular in England to a certain extent. However, striking is incredibly common in France. It is seen as abnormal if there isn't a strike on a particular day rather than if there is.

Striking in France is done on an incredibly consistent basis; it is seen as the cultural norm. In Britain, this is seen as a last resort to a significant issue within an industry.

The relationship between management and employees in England and France is interesting. In England, employees are seen by the CEO of a business much more as colleagues than employees, bridging the employer-employee divide somewhat. Management in English companies is seen as much more approachable than members of management in French businesses.

In French business culture, the employer-employee divide is still in full effect, with hierarchical differences between business members proving essential to maintaining the business structure and preventing any blurring lines.

While England and France have many similarities in national culture, both nations have specific ways of handling business. France and England both have their respective business cultures ingrained into the country, and there are many stark contrasts between these cultures.

We hope you have found this article helpful and are now wiser about the differences in the business cultures of England and France. Knowing business culture in a nation is crucial as it goes hand in hand with understanding the laws surrounding business in that country.

Please contact us if you have any questions about how business law ties together with business culture and how we can help you with this. We are more than happy to answer any questions you may have and point you in the right direction to understanding business laws in France.