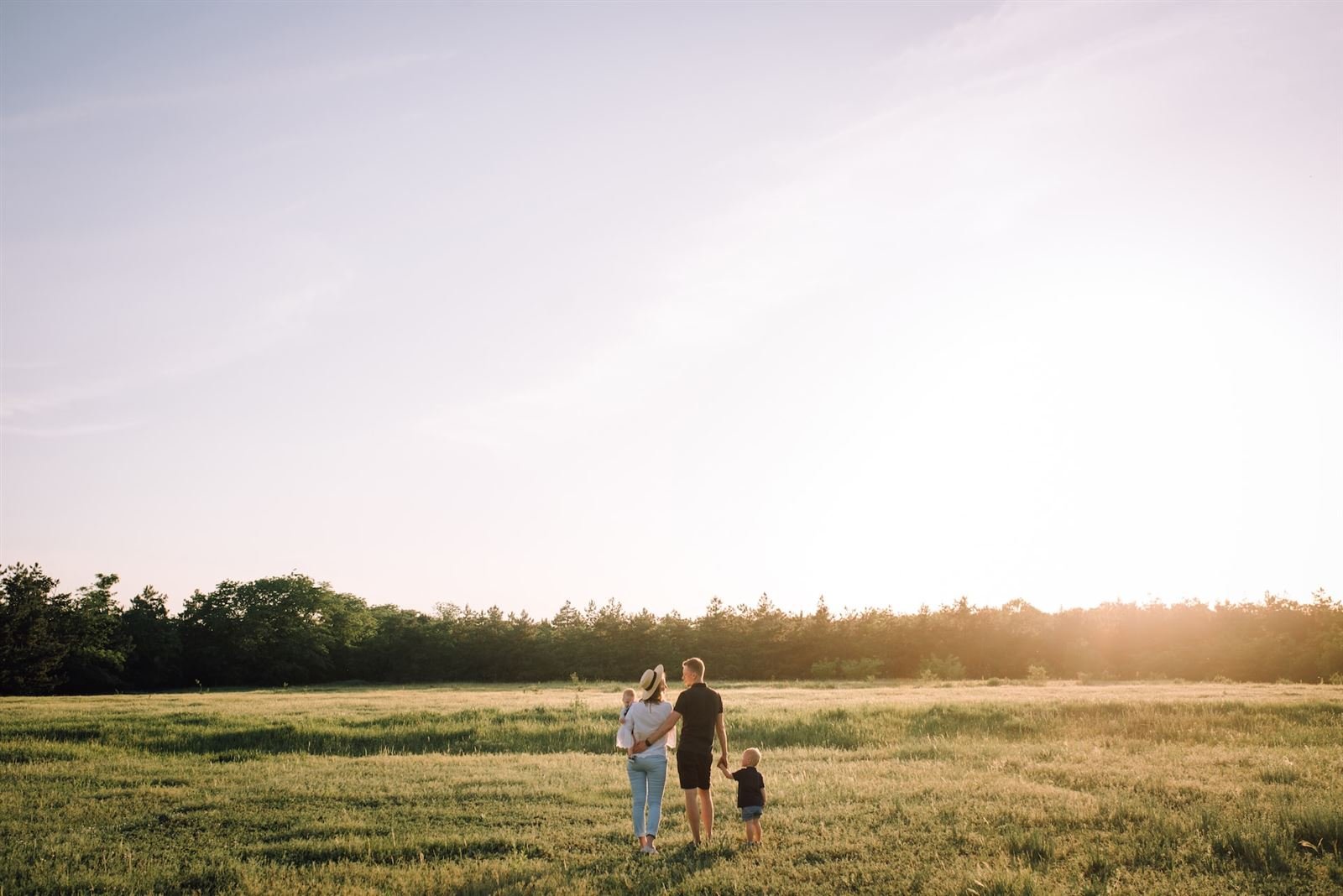 Living in France is an amazing prospect for anyone. Everything from the culture to the scenery is just amazing. Still, when moving into France from abroad, it can be challenging to know what to expect regarding family life in France. Cultural differences are everywhere across Europe and the world. Some aspects of family life will inevitably be new if you plan to move there from abroad.

The Types of Families

The first thing we will look at in terms of family life is the actual structure of most French families. This is very similar to the UK and most other nations, so it will not come as much of a surprise to you. There are three primary types of family structure within France:

A nuclear family is the most common type of family found in France, as it is throughout most of the world. A nuclear family consists of two parents and a child/children who belong to them biologically. This is a family that lives together under the same roof. Approximately 68% of families across France are nuclear families.

As with all other nations, families consisting of a child/children and one single parent are also commonplace in France and can be found everywhere. This is becoming an increasingly common family set-up in France. However, it is nowhere near reaching the number of nuclear families in the country. Approximately 21% of families fall into this category.

This family setup is also seeing an increase in numbers throughout France. In this family setup, a parent of a child from an original union is now in a relationship with another person. This person acts as the step-parent of the child. This is the least popular type of family structure in France, with only about 11% of families being structured like this.

What makes a French family?

Like other nations worldwide, blood relatives hold each other in high regard in French families. However, this does not define a French family necessarily. What actually bonds a family and brings them close is their hobbies and interests, with many families doing group activities together, more so than in the UK.

Until recently, France was a nation where the man of the house was the breadwinner, and the woman played the role of the stay-at-home mother. While that is still the case in some households, this is becoming a decreasingly popular work structure for French households. French mothers are more involved in professional working roles than ever before. While most mothers in French families have jobs, many still struggle between work and family life.

In the family environment, the mother still upholds most of the family and children-related tasks. However, there has recently been an increase in male involvement across this area. The movement towards equal responsibilities within the household for a mother and father seems to be gradually progressing. It could potentially become the norm very soon.

In France, family means a lot and sticking close to your family is commonplace in many areas of France. Many children do not leave home until a later age than children in the UK, and the vast majority do not move more than a couple of miles down the road from their family home. Families stick together and share property much more in France than in the UK, with extended families sharing homes in some instances.

While it is still important in France for children to branch out and experience life for themselves, being close to family in every way is a cultural value held in extremely high regard. If you're moving to France, don't be surprised if your neighbours have family over regularly.

Cost of Living for a family

One area of family life that is currently negatively affected across the world is the cost of living. Every country across Europe and the rest of the world is seeing prices soar to new heights and new financial struggles not seen in years. Food in France has seen a price increase of around 16% above the European average, making life tough for larger families. It is important to note that this is due to external factors like the after-effects of Covid-19 and should not be seen as an ever-increasing negative.

Ultimately, the main things to take away from this article are:

France is a wonderful place that shares many cultural similarities with other European countries. However, it also has some unique traits that add to the wonderful place it is to bring up a family. France is a welcoming and warm place that places family values in the highest regard. Family life is loving and long-lasting in France.

If you'd like to know more about family life in France or want some advice regarding moving to France, get in touch! Our team of French law experts are on hand and happy to answer any questions you may have.