What to Expect in a Post - Brexit World in France 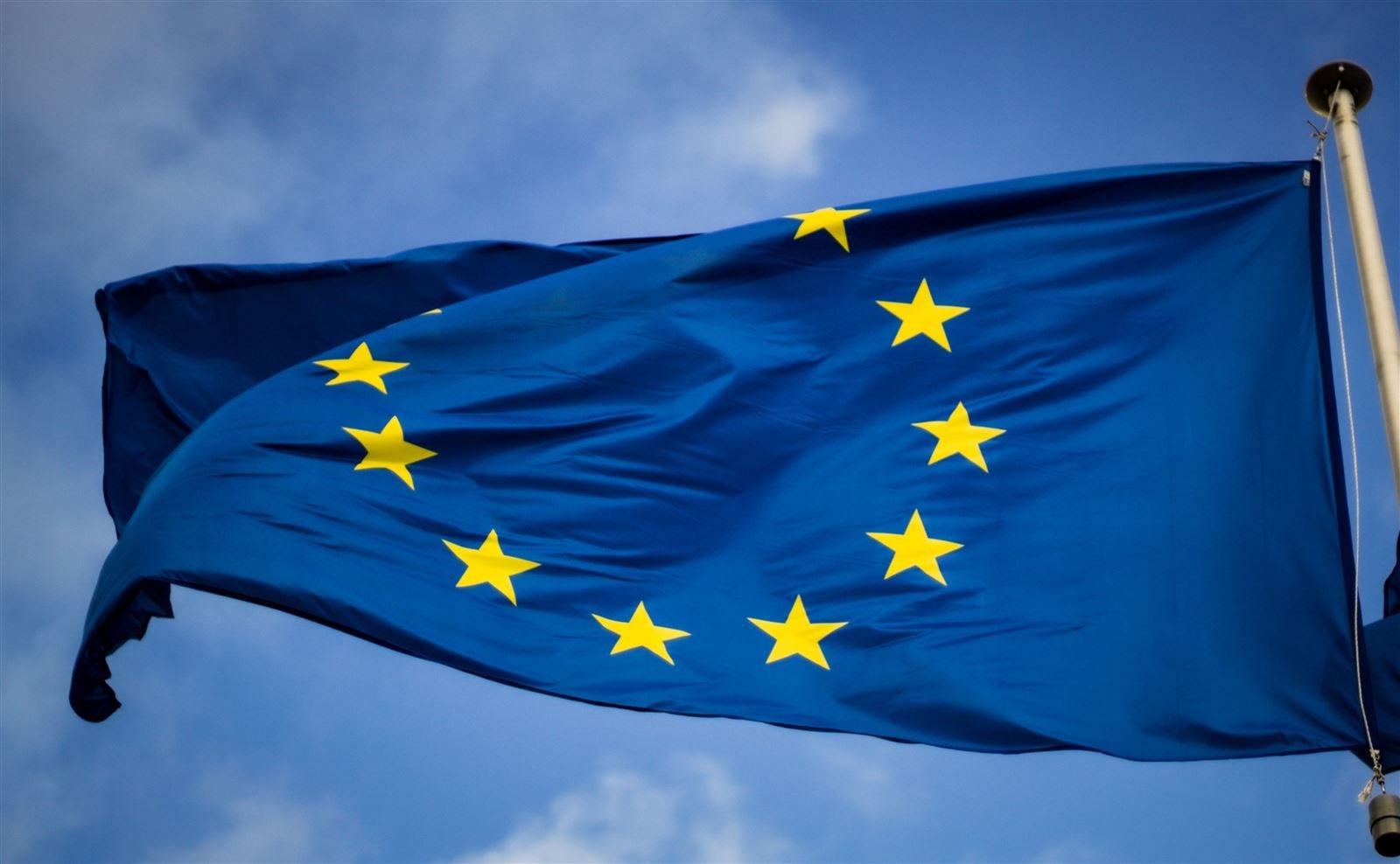 The build-up to Brexit was a long one, and whether you voted 'leave' or 'remain', it seems there's no going back now. Now there's been time for the dust to settle, this begs the question, what can we expect in a post-Brexit world in France?

The UK government has stated that those permanently residing in France may stay there post-Brexit due to an agreement made with the EU.

This means that permanent residents of France can breathe a sigh of relief knowing they won't have to relocate their families.

According to French Connections, 'healthcare is also likely to be different for those moving to France after Brexit as you will no longer be entitled to the same healthcare rights as before and will need comprehensive insurance to ensure that you can access French healthcare' [source: French Connections]

Therefore, this could mean that more planning and consideration are necessary for those with long-term health conditions due to increased overall healthcare costs. This doesn't mean that people should avoid visiting France post-Brexit. However, it's important to be prepared and be armed with the necessary information.

During pre-Brexit and the transition period, British driving licenses were valid and recognised in France.

However, the French government has stated that 'if you are a resident in France, your British driving license will be recognised in France for one year as of 1 January 2021. New provisions will soon specify the modalities of recognition and/or exchange for holders of a British permit residing in France' [Source: gouv.fr].

This essentially means that you have until the end of 2021 to continue using your British driving license in France, after which you will need to follow the guidance of the government. Not to worry, though, there will be clear advice on what to do from 2022 onwards!

Currently, in post-Brexit France, short-term stays from UK residents are acceptable and do not require any visas or permits.

For stays longer than 90 days, however, a long-stay visa is required. According to Expatica, 'many French long-stay visas come as a visa de long sÃ©jour valant titre de sÃ©jour (VLS-TS). These are for stays of up to a year and also act as a temporary residence permit. There are different types of VLS-TS depending on the purpose of your stay' [source: Expatica].

To alleviate the need for a long-stay visa, visitors who have a second home in France can stay for up to 90 days at a time - any longer, though, and a visa will be required by law.

Bringing Pets into a Post-Brexit France

Bringing your pet into a post-Brexit France may seem daunting. However, the changes are actually pretty simple.

According to More Mountain, 'The main change is that a UK pet passport is no longer valid. Instead of a UK pet passport, you'll need to get an Animal Health Certificate (AHC). The AHC is issued by your vet and proves that your pet is microchipped and vaccinated against rabies' [source: More Mountain].

However, one thing to note is that you'll need a new AHC every time your pet travels, so you'll need to make sure you're always prepared well in advance.

A post-Brexit France may take some getting used to at first. However, as long as you're prepared in advance, you shouldn't have any issues.

If you have any questions about how post-Brexit France will affect you, contact us today and speak to our team of specialists.