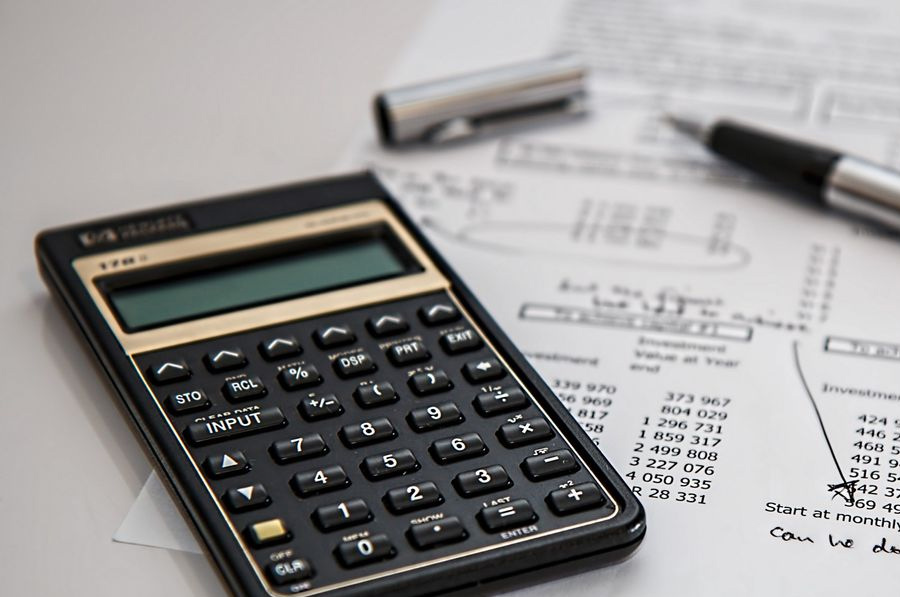 Notaires in France are Public Officials appointed by the Ministry of Justice and have their own system and practice which is distinctive from the other profession of Avocat or even Solicitors.They are empowered to place the French State Seal on the deeds that they prepare. These deeds fall into a category of public document and are difficult to challenge. We have calls every day from client enquiring what the Notaire's fees are. Notaires always provide clients with a figure to complete the transaction butrarely break it down unless specifically requested.

Having qualified as a Notaire in 2012, I now belong to the close "family" of Notaires and feel that I have more responsibilities on my shoulders with this title. It does not meant that I can replace a French based Notaire as I am allowed to without having an office in France and having sworn before the prosecutor.

Notaires in France are Public Officials appointed by the Ministry of Justice and have their own system and practice which is distinctive from the other profession of Avocat or even Solicitors.

They are empowered to place the French State Seal on the deeds that they prepare. These deeds fall into a category of public document and are difficult to challenge. We have calls every day from client enquiring what the Notaire's fees are. Notaires always provide clients with a figure to complete the transaction but
rarely break it down unless specifically requested.

I will be looking for our members at the fees charged by Notaires and how these are calculated. We always hear our clients questioning the enormous Notaire's fees for completing a transaction such as the sale/purchase of a property and you will  be surprised by the actual figure the Notaire charges and gets in comparison to other professionals such as Estate Agents.

Notaire's fees were regulated by the Decree dated 8th March 1978, which has been amended by Decree dated 26th February 2016. The decree was not welcome by Notaires who saw their fees reduced, or even negotiable in certain circumstances.

When a Notaire completes a deed, the notaire's accounts assistant will calculate the cost of the deed and any tax payable. A document similar to an invoice called taxe de l'acte will be prepared and a breakdown of costs. The taxe is split into four sections identifying the fee, disbursements and taxes to pay.

For each transaction the Notaire will be entitled to either a fixed fee which is set out in a table or a percentage of the value of the transaction. This fee is called emolument d'acte and is based on the value of the property for a purchase, the value of the estate for a deceased person's estate and the amount of rent if it is a lease or units for some specific deeds. There are two different emoluments which will depend on the nature of the deed to be completed.

The emolument fixe which is a fixed fee for a category of deeds, which I would qualify as unusual or not common deeds.  The second fee is the emolument proportionnel. This is the most common fee charged by the notaire and corresponds to a percentage of the transaction. The average percentage for most of the transactions, most of property sales or purchases, is 0.814%+405.410â‚¬ for transactions above 60,000â‚¬.

The figure will be the remuneration of the notaire for the preparation of the contract, meeting with clients and any liaison regarding the file.

For settlement of an estate the emolument proportionnel is around 0,434%+140,470â‚¬ for estate above 30,000â‚¬. Be aware that the rate will apply twice, once for the certificate transferring a property to the beneficiaries, and the second time for the preparation of the inheritance tax return (if applicable). In addition there is an
emolument fixe for the affidavit (acte de notoriete).

The emolument de formalites corresponds to the disbursements paid by a Notaire for obtaining documents and carrying out the formalities to complete a transaction such as a birth certificate, the urbanism note, notification to managing company, banks, insurance company, photocopying of Title Deed for the
client or Land Registry. Each formality has a different fixed price regulated by the latest decree dated 2016. The Notaire will not be able to charge you more than the figures prescribed by the Decree.

3 - Debours
The debours are the disbursements that a notaire has to pay on behalf of a client. They can relate to international postage (if agreed with the client), managing company's charges, various taxes or fees owed to third party. Until completion takes place the notaire may not be in a position to provide you with an accurate figure but will give an estimate.

4 - Taxes - stamp duty
The last section will be the taxes, like stamp duty, paid on the deed. The purchase of a property will attract payment of a stamp duty at 5,80% (except in departements of INDRE and ISERE where it is 5,09%) which is included in the provision of fees given by the notaire. In addition there will be a fee (Contribution sociale immobiliere) corresponding to 0.10% of the price.

Finally I mention that Notaires have the right to charge a free fee previously called honoraire de l'article 4. this additional fee, which is now regulated by article L 444-1 3al, is also regulated by the decree and can be fixed between the notaire and his client for additional work such as a legal consultation.