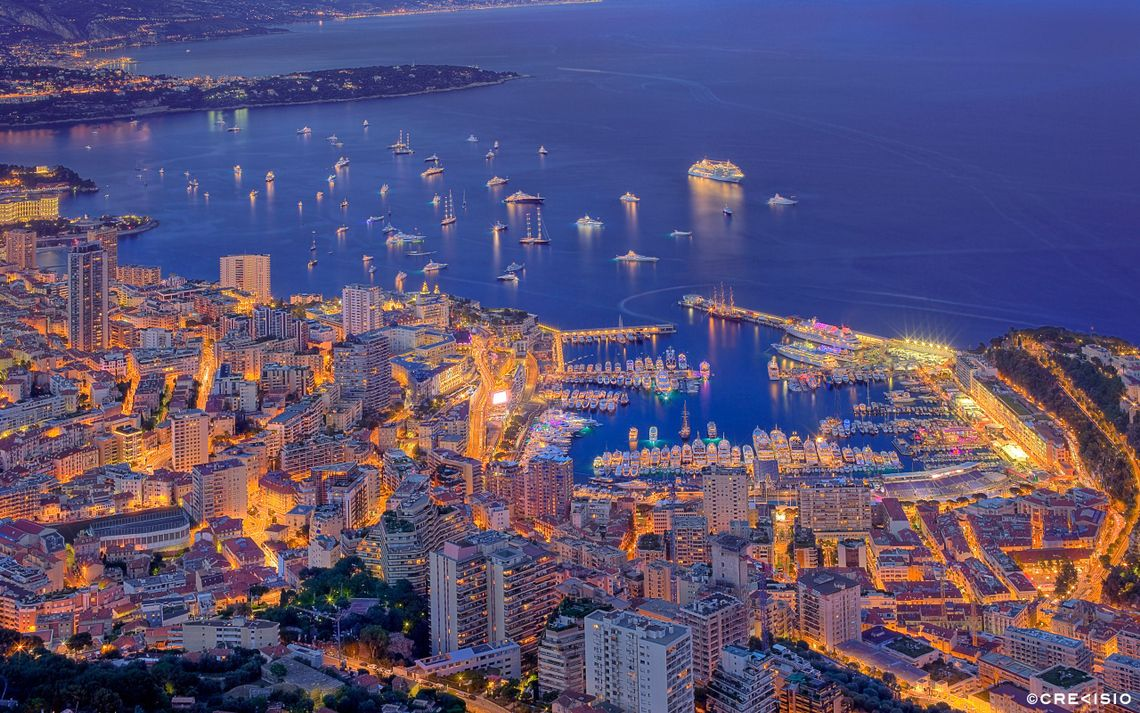 On 28th June 2017 the National Council of Monaco voted a new Act on private international law to complete the existing provisions and bring a legal solution to the competent jurisdiction and applicable law in situations involving various jurisdictions as well as establishing recognition of foreign decisions and instruments. Monaco is the home of over 140 different nationalities, who decided to elect domicile/ residence in the principaute for work, retirement or tax advantages.

The â€œcosmopolitan metropolisâ€ raises some questions regarding conflicts of law, jurisdictions and the practical need for an adapted legislation to the residents and nationals living there. Monegasque private international law lacks in clarity, text and is most often based on old judicial precedents or reference to French judicial precedents. With the recent Succession European law dated 4th July 2012 that came into force across the E.U (except for Denmark, England & Wales and Ireland) on 17th August 2015, Monaco had to adapt its international law to join the rest of Europe with a legislation that would correspond to the need of its nationals and residents.

On 28th June 2017 the National Council of Monaco voted a new Act on private international law to complete the existing provisions and bring a legal solution to the competent jurisdiction and applicable law in situations involving various jurisdictions as well as establishing recognition of foreign decisions and instruments.

The legislation inspired by the recent EU legislation on marital regimes, successions set out some rules that will directly impact Notaires dealing with cross border estate. As far as succession law is concerned, the new legislation abandoned the law applicable to movable or immovable assets, known as the concept ofÂ« scissionnisme . From the 8th July a succession opened in Monaco will be governed by the law of the domicile of the deceased (generally Monaco) with the option of a professio juris limited to the law of the deceased's nationality.

This solution will be beneficial for UK citizens living in Monaco who will be able to choose UK law to govern the settlement of their estate, and therefore, avoid the restrictive heirship (reserve) that exists in Monaco. Indeed, the succession law has a â€œtwistâ€ that may affect or benefit to a number of Monegasque residents. In its article 63.2 the legislation states that the law applicable to the settlement of the estate cannot deprive a heir of the reserve that he would have been entitled under the deceased national law, nor impose such reserve to a heir to which the deceased national law ignores such reserve.

The second main rule relates to matrimonial regime and the choice offered to future spouses to choose their marital law. Again the law is inspired by the well know Hague convention 14th march 1978 but also the recent EU legislation on matrimonial regimes that was enacted last year 24th June 2016 and will come into force on 29th January 2019.

The spouses have the freedom to choose the law applicable to their matrimonial regime but the choice of law is limited to the following options:

- the law of the State of their domicile after the marriage,

- the law of the State of which one of them has the nationality at the time of the choice,

- the law of the State in whose territory one of the spouses has his domicile at the timeof the choice,

- And finally the law of the State where the marriage is celebrated.

In the absence of a choice of law, the matrimonial regime is governed by: -

1. by the law of the Country where the spouses establish their domicile after the marriage; -

2. in the absence of domicile, by the law of the Country of which both spouses are nationals at the time of the celebration of the marriage; -

Brexit and the new rules of domicile in England, will, no doubt, create a new interest in a relocation to Monaco.