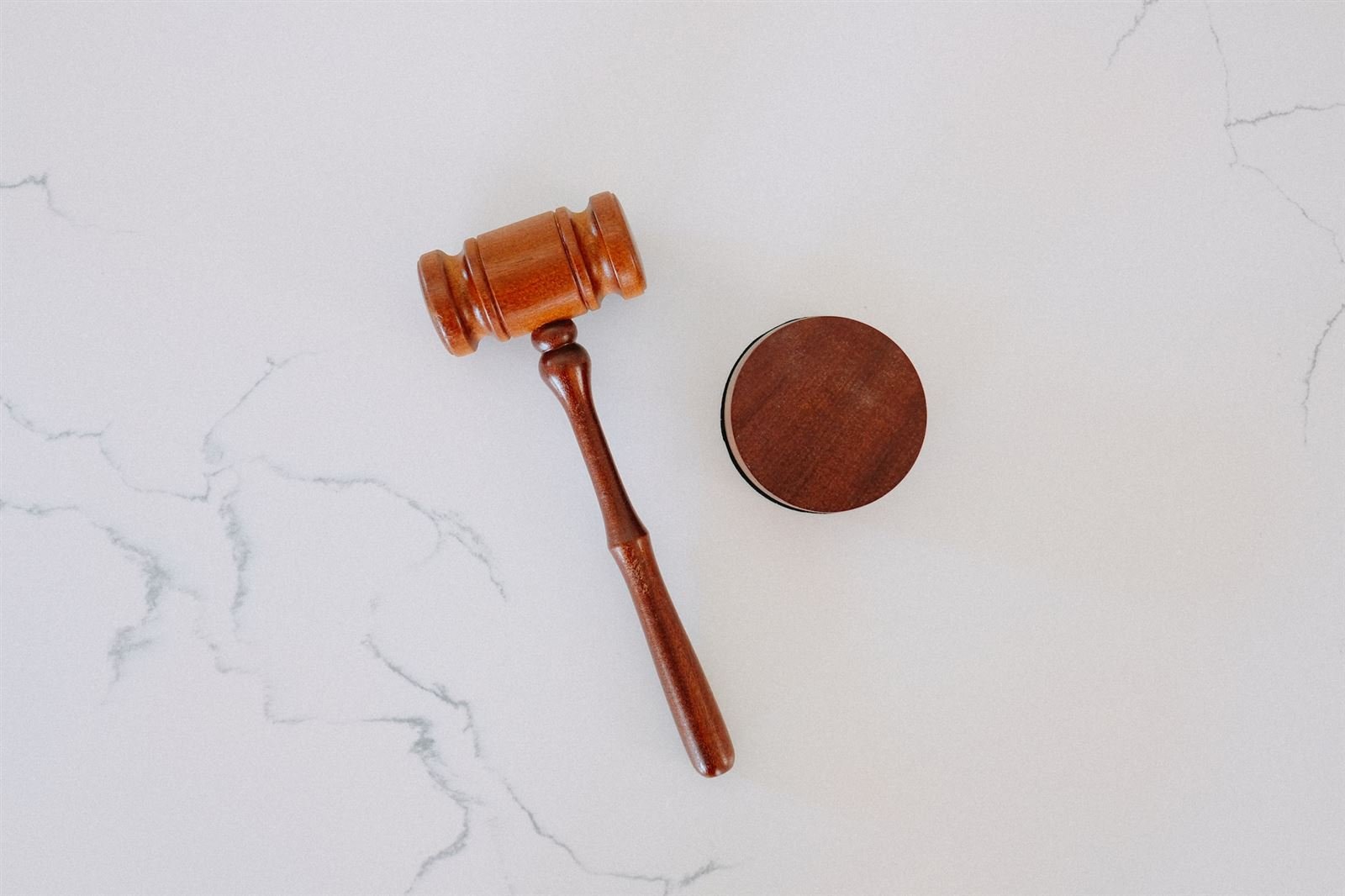 When it comes to seeking legal advice, unfortunately, those unfamiliar with the justice system can be left feeling lost. However, this is even more difficult when navigating French law as a British citizen.

This is because we need to get used to their way of doing things and the fundamental differences themselves. What may seem normal in England may not be the common practice in France. So there are several key differences you need to be aware of when trying to understand the France law system.

Are you feeling overwhelmed? Don't worry; we are here to help! At France Tax Law, we are experts, so we have put together a handy guide on how French law differs from UK law to help you get started.

The two legal systems in place have different names, and we will break each down for you to ensure a clear understanding.

As the name suggests, the Droit privÃ© or private law applies to private bodies or individuals.

Administered through the judicial courts, private law is essentially the law of the land. Two judicial channels are in place, dealing with civil litigation and criminal offences, respectively.

Civil litigation concerns private individuals and is commonly dealt with by the local court, the Tribunal d'Instance. Depending on the importance of the case, it may be dealt with by a Tribunal de Grande Instance (TGI), a regional or department court.

In more extreme circumstances, those looking to contest or appeal at the highest level go to French Supreme Court in matters of private law. They are known as the Cour de Cassation.

In terms of petty criminal matters, they are either dealt with by a local magistrate, Juge de proximitÃ©, or a police court, Tribunal de Police. More severe issues are escalated to the criminal law equivalent of the TGI, or the Tribunal Correctionnel.

The most serious criminal offences are escalated to the Assize court, Cour d'Assises, where a trial by jury will occur.

The second legal system in place in France is the public law or le Droit public. This is where complaints or litigation concerning public officials are heard in the Administrative Courts or Tribunaux Administratifs.

An example of the public law in session may concern universities, which are often taken to court over suspected irregularities in the organisation of exams.

The Supreme Court for public law is the Conseil d'Etat, which determines the legality of administrative measures.

Another major difference between French and English law is the framework. In England, the law is generally based on jurisprudence or case law. However, the French legal system originates from Roman law and is codified and based on civil law.

What is Common Law?

Common law is based on the system of law in place pre-Norman times, in which different rules were in place in each part of the country. For consistency, the justices created common law that drew on the country's customs.

Although never written down, the rule grew organically and incorporated influences from the Bible, Romans and Normans. Today, court judges are bound by the rules and doctrines developed by earlier courts when making a decision.

It is also important to note that all judicial decisions are binding and can usually only be overturned by that same court or legislation.

In a nutshell, common law generally permits everything but what is expressly prohibited by law.

What is Civil Law?

Generally, civil law is more prescriptive than common law. This means there is less of an emphasis on setting out all of the contract clauses, as the restrictions covered by the law will still apply even if not expressly mentioned.

Civil law is a written constitution based on specific codes, and only legislative enactments are considered binding for all. French courts are, therefore, specific to the underlying codes.

How Can We Help?

If you're still feeling overwhelmed and trying to wrap your head around the France law system, we can help.

At France Tax Law, we are an expert team of qualified notaries able to provide expert advice on French law. We have experienced lawyers and tax professionals in our ranks who would be happy to advise you on all manners of civil and tax law in France.

Whether you're looking for advice on property law, commercial and corporate law, estate, tax planning, succession, or family law, we can help you.

Don't hesitate to contact our expert team for more advice and information on the France law system, and find the answers to your queries in our most frequently asked questions regarding France laws.